"The Bridges of Madison County" is a novella by American writer Robert James Waller. The novel tells of a pair of brothers and sisters who have checked out a dusty past while sorting out their mother's relics. Housewife Francesca has lived a long marriage, and life is calm and boring after marriage, day after day. Francesca met the photographer of National Geographic magazine Robert Kincaid during her four days out. After a brief romance, Francesca was struggling to break up with Robert Kincay because he didn't want to give up his family. At the same time, Robert also chose to complete. Francesca’s love for Kincaid has continued for her life. The novel breaks through the traditional concept of love and loyalty. The novel even subverts the reader's concept. The novel depicts the relationship between the true love between the hero and the hero and the sense of family responsibility, depicting an extramarital affair. It provides a reference for people to pursue their ideals in life and their choices in life. Extramarital love allows readers to measure the relationship between love and marriage. The ending of the novel ends in a tragedy, which is in line with contemporary moral values. Among the novels with the theme of love, "The Bridges of Madison County" is undoubtedly a classic work in the minds of many viewers. Since the publication of this novel, it has been well received and favored by many readers. For The Bridge of Madison County, Chinese translated it into "The Bridges of Madison County", which fully reflects the spiritual meaning of the novel. Different people will have different understandings of the stories told in "The Bridges of Madison County." This article interprets the story from another perspective, showing the American attitude toward marriage, culture, and tradition. This attitude includes adherence to marriage, obedience to culture and religious doctrine, and inheritance of traditional culture. When faced with the conflict between love and social morality, how do we make a choice? The Chinese value the family standard, while the West emphasizes personal happiness. The mainstream values of today's society deny the pursuit of love beyond marriage. Contemporary values advocate personal happiness should be restricted by family ethics. From the novel we can feel the rich psychological changes of the hero and heroine. From these psychological changes, we can see the inner struggle of the male and female protagonists. This article will explain the outline of the story of "The Bridges of Madison County", and then analyze the heroine's concept of love and family, the difficult choice of family and love, and explore love and responsibility. 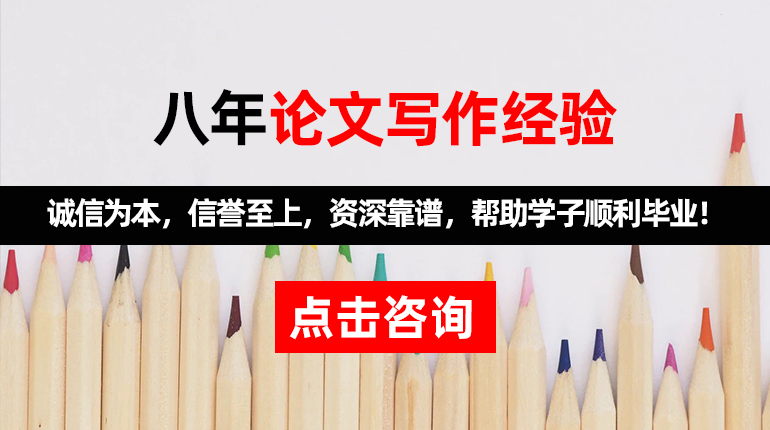 In 1992, a novel called "The Bridges of Madison County" made a sensation when it came out, and continued to top the list of bestsellers in the United States. The film adapted from the novel was also put on the screen. The author Robert James Waller paints a mournful and yet warm love with a touch of brushstroke. The story begins with the discovery of three diaries by the heroine's one- and two-children when they sort out their mother's relics. Later, the author spoke through the mouths of these two children who have already established a family, the old memories of the thrilling and lasting winds. In the 1960s, a middle-aged woman named Francesca lived in a deserted American country town called Madison. The town has a simple folk style and a conservative tradition. This makes Francesca from Italy have to hide the romance in the bones and become cautious. It is only busy for the family's trivial daily life. Day after day, the tedious life has gradually worn away her passion for life. In the girlhood era, the shackles of good love are also exhausted. On a cloudless summer afternoon, Francesca, who was idle because her husband accompanied the children to participate in the competition, met the lost photographer Robert. In just four days since then, the two met and knew each other and wiped out the spark of love. When the novel is here, many people will guess the ending. Will Francesca follow his own heart and abandon the family and go flying with Robert, or stay in the family to repeat the boring housewife life? Why did the author finally choose to let the heroine stay but before death? Ask the ashes and lovers to sprinkle under their favorite bridges? This is the charm of the novel, and the reason why the love between the hero and the hero can be accepted and loved by the readers.
"The Bridges of Madison County" has no deep relationship with major issues or historical events in American society. If you must label "The Bridges of Madison County", the bestseller seems to be the most appropriate. Although this novel is an American work, it has resonated around the world. This shows that the emotions it reveals are connected in human society. It embodies the culture of human sharing. "The Bridges of Madison County" describes the story of the encounter, love, and separation of the peasant woman Françaska Johnson living in a small town in Iowa and National Geographic magazine photographer Robert Kincaid. This is a four-day extramarital affair. In August 1965, Robert Kincaid, who was on a mission to perform photography, lost his way on a small town in Iowa. When he asked for directions, he met the farmer's wife, Francesca Johnson. They are fascinated by each other and enjoy the magic of love in the four days of gathering. When he left, Robert hoped that Francisca would travel with him to the world. But Francisca, who was struggling inside, ended up with family and children. Until the two died, their ashes were scattered under the bridge of the witnesses of their love, and they were truly together forever. This is a romantic love story that has been wrapped up by writers with "authenticity," "tragic," and "death." The author describes two full-fledged characters. Careful handling makes the sensitive topic of extramarital affairs romantic. The author also makes this love that is not in line with social ethics show the beauty, firmness, eternal, rational and dedication. It is the sales myth created by the "The Bridges of Madison County" on the New York Times bestseller list, which laid an important role in the popular literature in the United States. The book was published on the list of best-selling books in the United States, and it stayed on the New York Times bestseller list for three years. In Europe, Japan and other countries are the best-selling books of Hongji-Shi. The book is translated into dozens of languages and sells more than 12 million copies worldwide.